I’m excited to announce that ‘Return To Wine Dark Sea‘ is now available as a jewel case CD.

Amongst the great feedback I’ve had since the initial release of the album, I’ve received a surprising number of enquiries from people asking about this option. It seems many music lovers remain passionate about their old/existing CD collections and want to be able to add a CD that fits into their existing rack system.

Naturally, my first choice in releasing the album was to go the environmentally friendly route of simple packaging with a card case. I’ve been very happy with that choice, especially because it means the postage and packaging is less costly and this card case pressing will continue to be available here.

However, if you would like to add the jewel case CD of Return To Wine Dark Sea to your collection you can now purchase it here.

The recent CD release of ‘Return To Wine Dark Sea‘ has generated some wonderful feedback so far and I’m very grateful that people have taken the time to write and let me know how much they are enjoying it. Some of them, it seems, even attended the original Orchestral World Premiere back in 1983!

I’ve also been asked when a Digital Download of the new album might be available because some fans no longer have a CD collection. The good news is that it’s just gone live on the Bandcamp store. 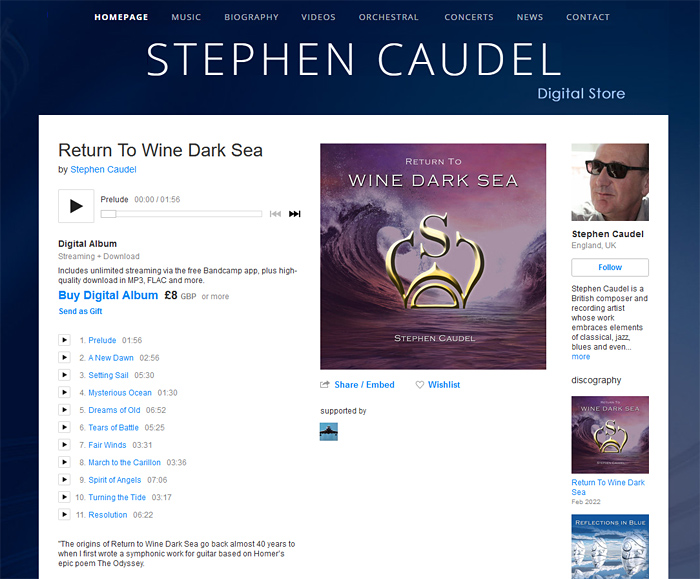 You can select individual tracks or the complete album, listen for free on live streaming or pay if you want your very own digital download. NOTE: You also get the option of a high quality, lossless format FLAC file which I know many digital music collectors love to experience. The huge dynamic range of the album certainly makes this format very appealing as a download.

One of the most popular tracks so far seems to be ‘DREAMS OF OLD‘.

Dreams of Old in Digital Store

Here is a photo of me working on the track in my studio. 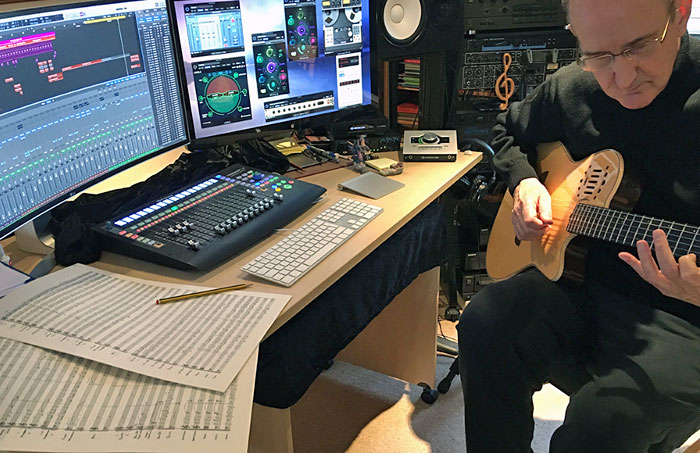 The Digital Store of course also offers downloads of my other recordings released on Dark Sea Records (my own independent label).  So please feel free to browse and check out tracks that you may have never heard.

Today I have some of the most exciting news I have ever shared about my music. It’s a project which has been almost 40 years in the making!

The Story Of Return To Wine Dark Sea 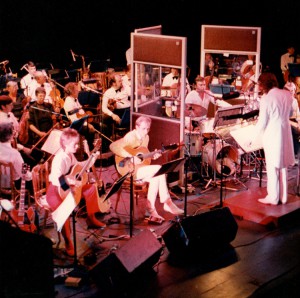 Many people first became aware of my music through my first album Wine Dark Sea back in 1986.

For anyone who doesn’t know the story, I originally composed Wine Dark Sea as an orchestral work featuring guitar – a sort of Guitar Symphony.

It was premiered at the Victoria Palace in London in 1983 with my good friend the late Louis Clark conducting the orchestra. We also had a full rock section plus myself on both classical and electric rock guitars. 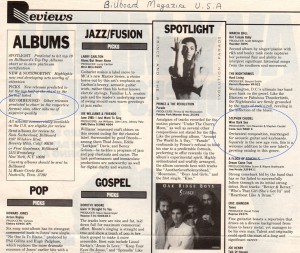 A few years later I was offered a record deal to make an album of the piece but it was on a tight budget. So, I took the bare essentials of the orchestral score and performed all the parts myself on guitars and keyboards along with a Linn drum machine (state of the art at the time!). The album received good reviews and was even recommended to chart in Billboard magazine.

Even so, I was left with an overriding feeling that I had not fully realised my original vision. So I then revised and expanded the original score which took me 9 months, hoping that one day I might be able to get it recorded.

In recent years, I have set up a new recording studio and learned to use the latest computer technology – a far cry from my first recording days working on a TEAC 4 track reel to reel machine! My new set up has proved to be an incredible game changer, because for the first time, I have had the opportunity to record my revised score in its entirety.

Here is a clip of me working on ‘Dreams Of Old‘ in my studio.

Alongside classical and electric guitars, I have played every other individual music part – up to 100 orchestral parts in some sections – thanks to the wonderful library of orchestral samples that I have been able to build. 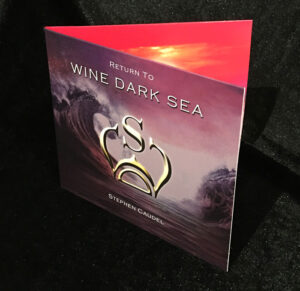 It is now 3 years since I started work on the recording but it is now complete. As a solo project I knew it would be a challenging and long journey. It has been all of that – and more – but so worthwhile!

The result is what I had originally envisioned all those years ago, with the emotive power and the nuances I always wanted to hear.

I hope you enjoy the music and that it helps lift your spirits in these strange and difficult times.

It’s almost Christmas – again! This year has certainly flown by, but before 2019 comes to a close, I would like to share a piece of new music, created to reflect the true spirit of Christmas. Enjoy!
If you would like to download the music, click here 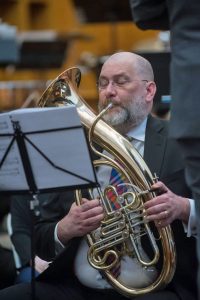 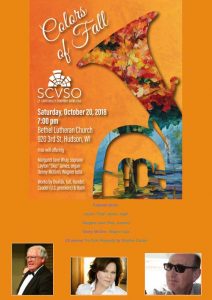 I was suprised when I looked today and realised how long it is since I last posted. The autumn and winter months seem to have flown by so fast but then it is not surprising when I think about it. I have been ensconced in a lot of work using the Sibelius program and whilst that has been very rewarding, it has been like living in another world for a while!

The last few months has also seen my Facebook page audience grow to over 13,000 followers and my YouTube Channel has a bigger following too with over 3,000 subscribers. It means a lot to receive support like this and I will certainly try to share more new music and video material over the coming months.

Here is one of my videos which recently picked up in popularity:

A News item about the Edel Rhapsody may also be on the horizon as I await confirmation of two concert  performances in the United States.  I’m really excited about that!

This week my Facebook page reached the milestone of 1,000 Likes and I would like to thank everyone who has contributed to that. It means a lot to know that people enjoy my music.

One of the biggest surprises has been the response from Facebook users in Brazil. They clearly have a BIG passion for music and have left lots of kind comments on my 2 recent video clips:

Obrigado a meus amigos no Brasil!

In this video I wanted to match beautiful and inspiring imagery with one of my favourite tracks from ‘Reflections In Blue’.  I chose snow-capped mountains and sunsets and the track’s two main sections. Enjoy the flight!

The video has received a great initial reaction on social media including my Facebook page. So I’ve decided to do more videos soon – watch this space 🙂

When ‘Reflections in Blue‘ was released last November, I explained that the album is a collection of pieces inspired by strong memories and atmospheric events in my life. Today I’d like to share with you a new video and also the story behind the music.

When I lived in London many years ago, I often frequented the South Bank either to watch concerts and rehearsals or to sometimes to perform in concert myself. There was one notable evening after performing at the Purcell Rooms when I had to walk through an underpass nearby and was shocked at the number of homeless people sleeping rough. I remember it vividly as it was a miserable, wet night and they were huddled up in cardboard boxes.

When I was writing the new album, the memory echoed strongly when I chanced upon an article about the plight of the homeless in New York. I was shocked to learn that the New York municipal shelter system houses over 61,000 homeless people including over 24,000 children every night of the week.

So I created the music and the video in the hope more people will become aware of the problem of homelessness. 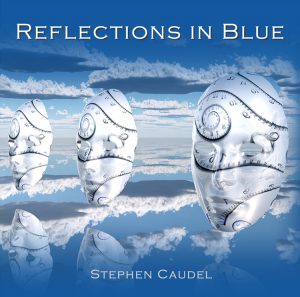 Great news for those who prefer downloads to CDs.

“Reflections in Blue” is now in my Digital Store – click here